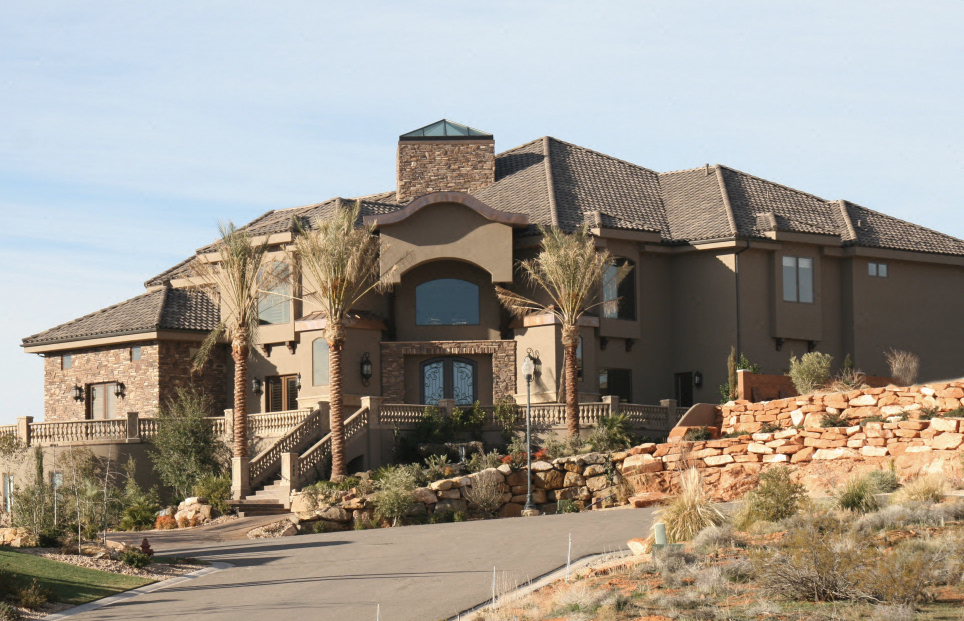 MTV Cribs (also known as Cribs) is a documentary television program that originated on MTV The most watched and replayed episode of Cribs was a special one-hour Also in 2009, the MTV format switched to Teen Cribs, which featured the on June 3, 2017 with new episodes every Saturday for a number of weeks. 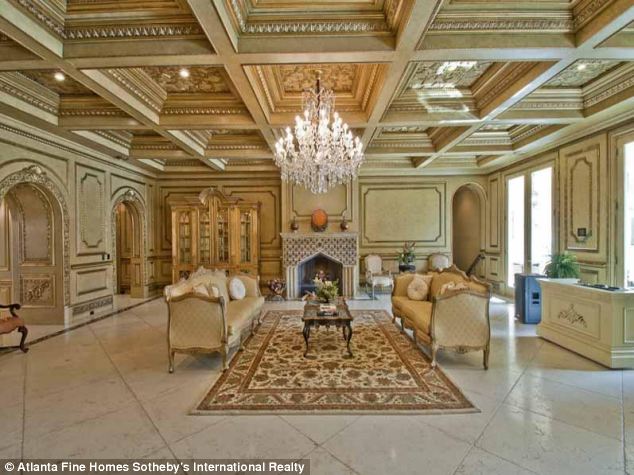 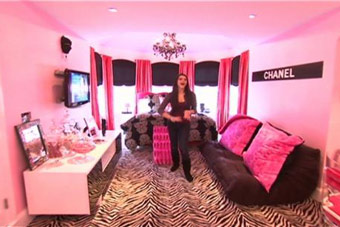